Ellie Petrova: They thought I would be a football player

where are you now: Brighton, United Kingdom 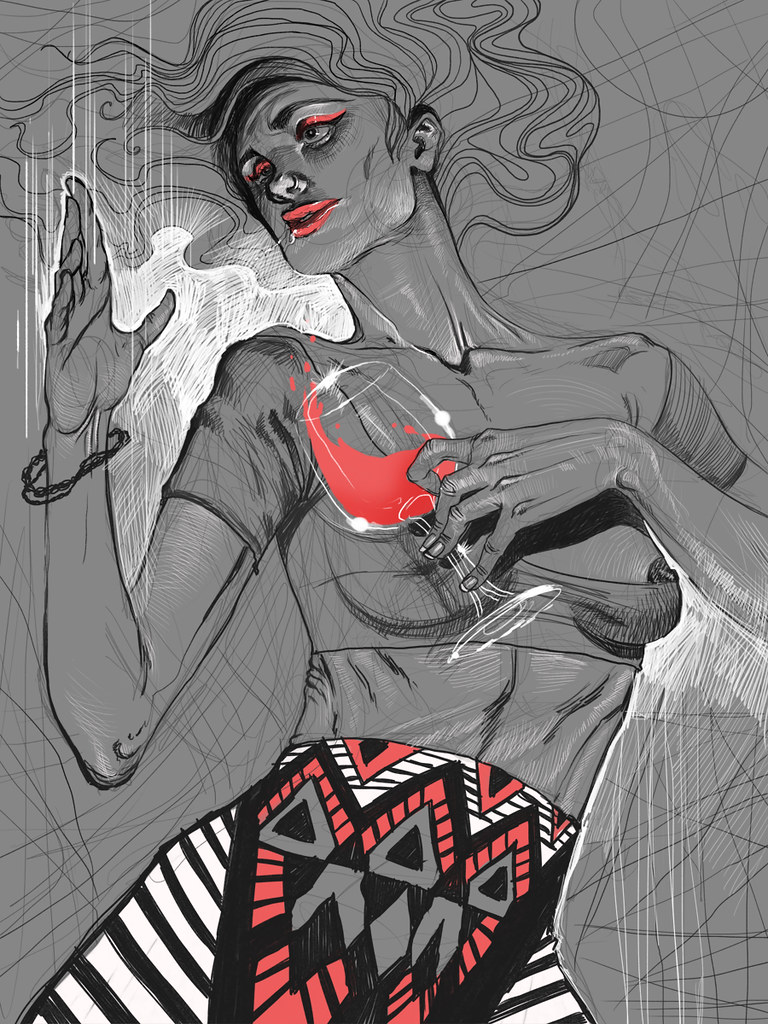 Mokuso: Tell us what you do?

Eli Petrova: I am a digital artist – I do illustrations and animations.

М: How did you start drawing? Were you still in your mom’s womb?

E.P: I don’t think it was that early

I was kicking so much they thought I would be a football player. I draw since I can remember myself. My grandma is a pediatrician and she had this paper rolls that on one side had cardiograms and were white on the other – I used to draw on them. When the roll was over I continued on the wall.

М: What makes an artist, who progresses, to see his/her future in another country?

Е.P: If it wasn’t my mom I wouldn’t be in another country (thanks mom). There are two reasons for an artist to leave his country – the first is financial, this reason is valid for animators all over the world. The life is where the project is. The second is more romantic  – the need to change the environment and make new connections with people from different cultures. An artist often needs emotional impulses to keep the imagination and inspiration in good health.

М: How long have you been in the UK? How this affect your art? Does Bulgaria still have influence on it?

Е.P: Great Britain is more popular for its modern and contemporary artists. In Bulgaria the traditionalism still prevails. That’s not bad. While I was taking my bachelor degree I was stunned how easily anatomy and life drawing are overlooked (at least in my university, probably not in all). I was even pissed. I had colleagues (excuse me) with infantile style and the lecturers supported them greatly because the students defended their works with essays containing thousands words unknown for most people. I prefer art that speaks of itself. In Bulgaria I received my art education thanks to private lessons with great artists and in the UK I learned how to loosen up and when can I break the rules that I earlier kept. 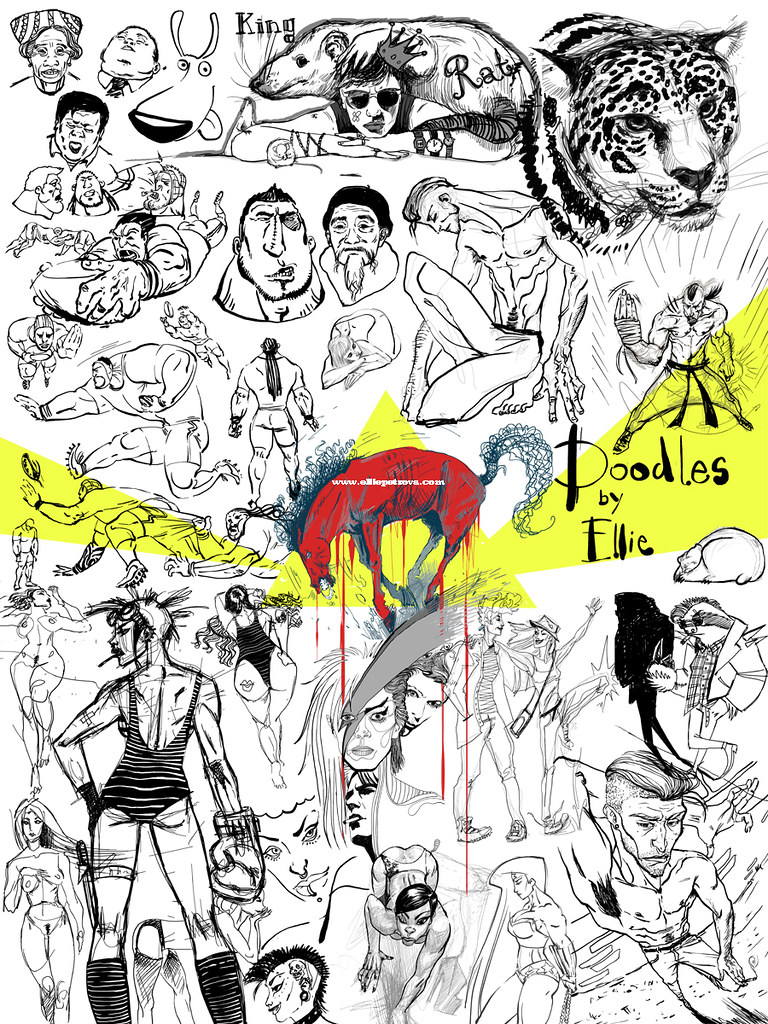 Е.P: I was I freelancer up until now and my projects include two book illustrations, I did a comic book for a year for DIVA magazine, illustrations for Worcester’s music festival and trough the university I did short animations for two museums in London – London Transport Museum and British Postal Museum&Archive. At the moment I am doing a one minute promotional animation for the democrats in North Carolina. In general very diverse projects. I’m not complaining, it’s interesting, diverse, that’s important for creativity and enriches the culture. In September I start work in a studio – Plug in Media in Brighton, they do mostly web games, apps and kids animations. I am very happy about it, I always prefer working in a team than as a freelance at home. 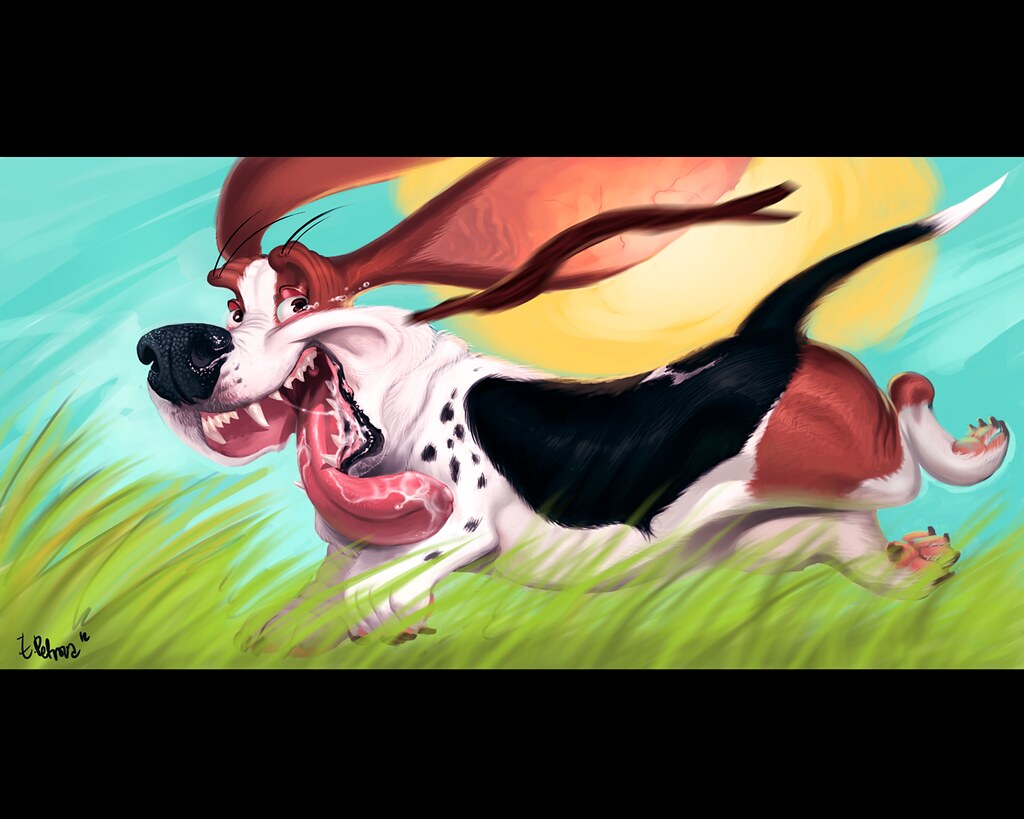 М: If you have to make money only from drawing where in the world would you situate yourself, which country is most convinient?

Е.P: Probably USA? But I wouldn’t live there. Thanks to the internet it doesn’t matter where you live, a lot of people work from home.

М: Are there any techniques that you prefer?

Е.P: I work digitally but I love rough brushes with texture that look like acrylic, oil or tempera. For 2D animation I like the traditional aproach – frame by frame – but made on a digital platform. 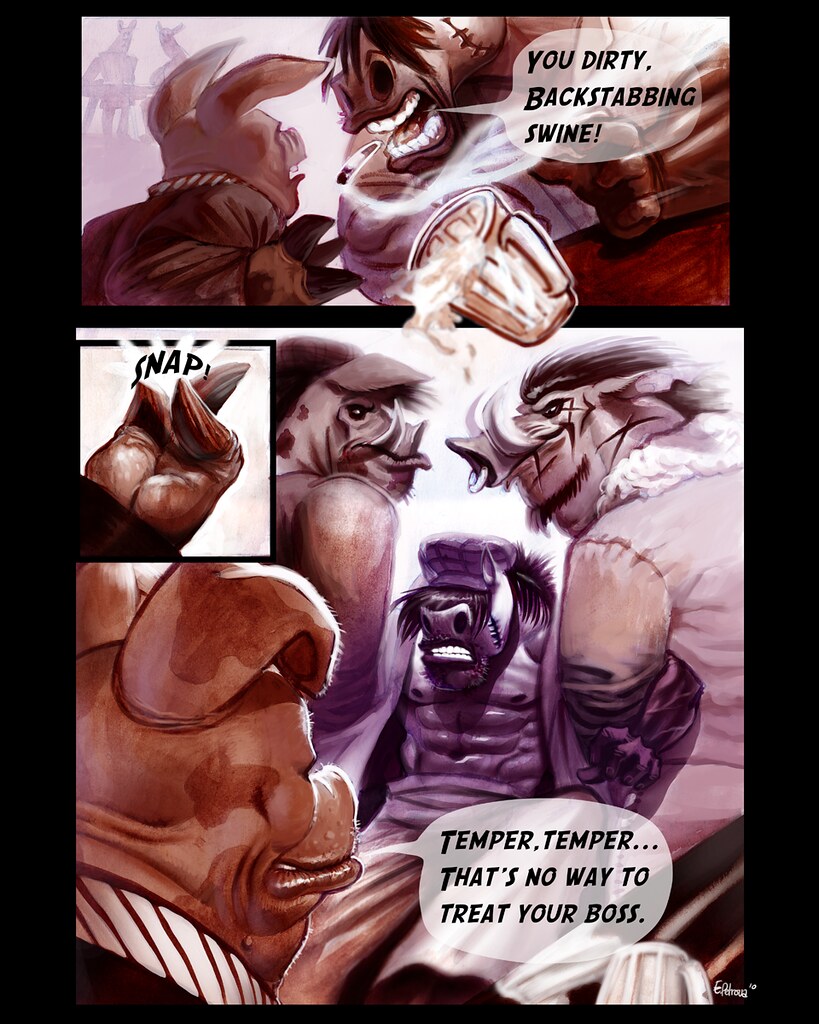 М: How does the art process on a drawing start and end?

Е.P: It usually starts with paper sketch and ends with the photoshop colour correction. But the music is always on. Sometimes I put a song on repeat for 50 times. 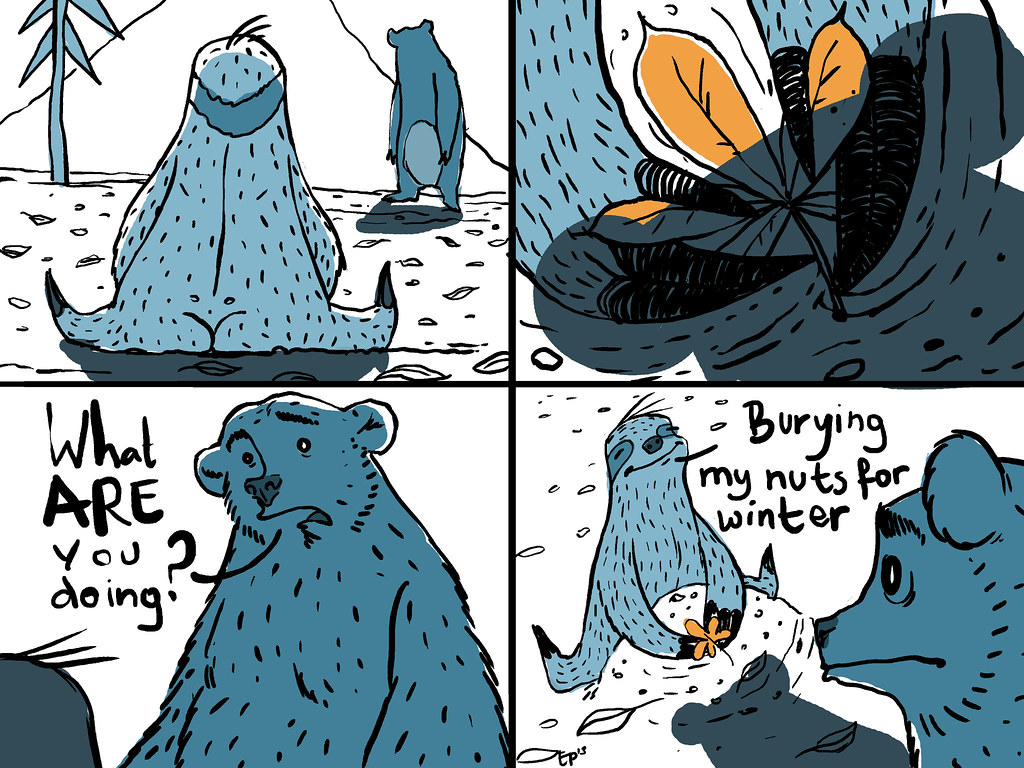 М: Do you have an emigrant soul?

Е.P: I don’t think so. I love to travel not to change homes. I’m in the UK almost 6 years and I don’t want to move anymore. The dilemma is: Do I want to go back to Bulgaria, and the answer is: Not yet. 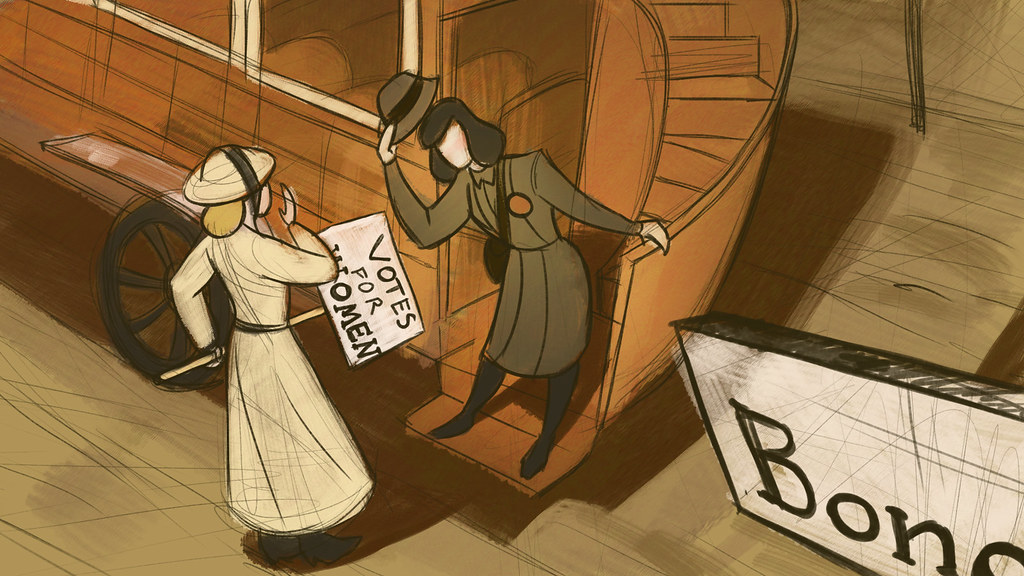 М: What are the things you don’t like in Bulgaria and UK?

Е.P: Are these two comparable? I don’t like the way people drink in the UK – it’s like their last day – women and men embarrass themselves. Other thing I don’t like is that they are cold until you get to know them, although they are very kind and polite. Bulgarians are the opposite – we look angry and we don’t like to apologise, but we love to make jokes and talk to strangers. Most of the big cities in Bulgaria are still very dirty, you can find cigarette butts and plastic bags everywhere on the streets, disorganisation is everywhere. In the UK is very clean but at the places of people my age is a mess – they don’t keep clean at home. The nature in the UK is boring and the weather is humid and grim. One of the things I miss the most is the nice bulgarian weather. But I don’t miss the racism, sexism and homophobia. 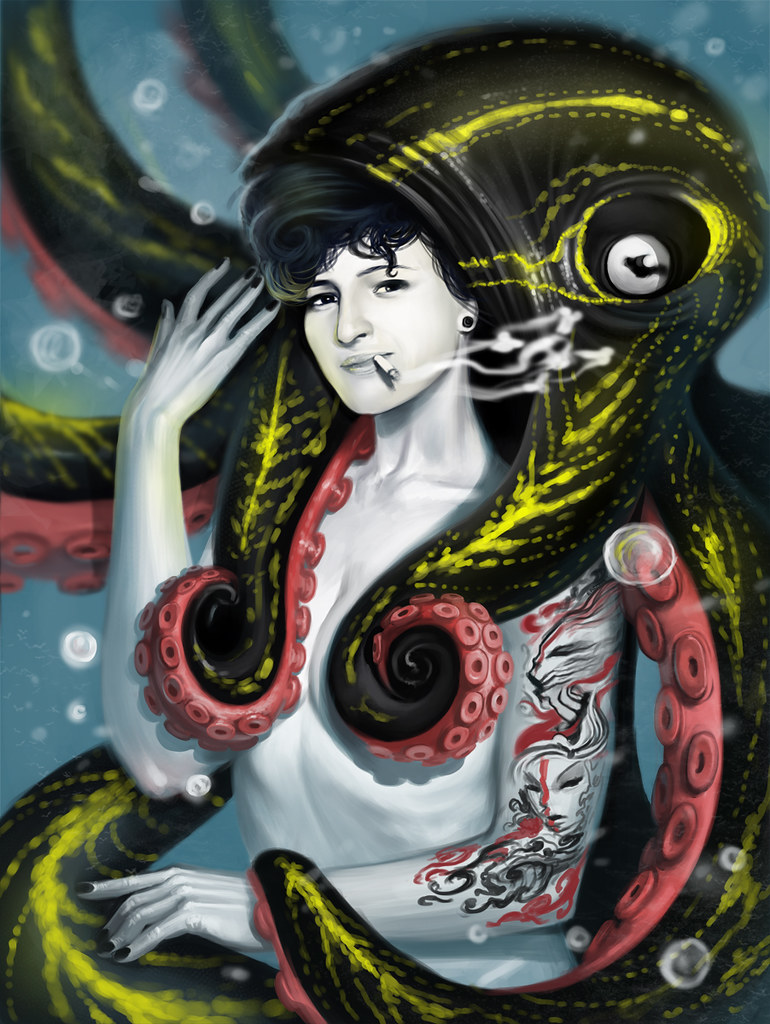 М: What advice can you give to the people who just start drawing/digital drawing? 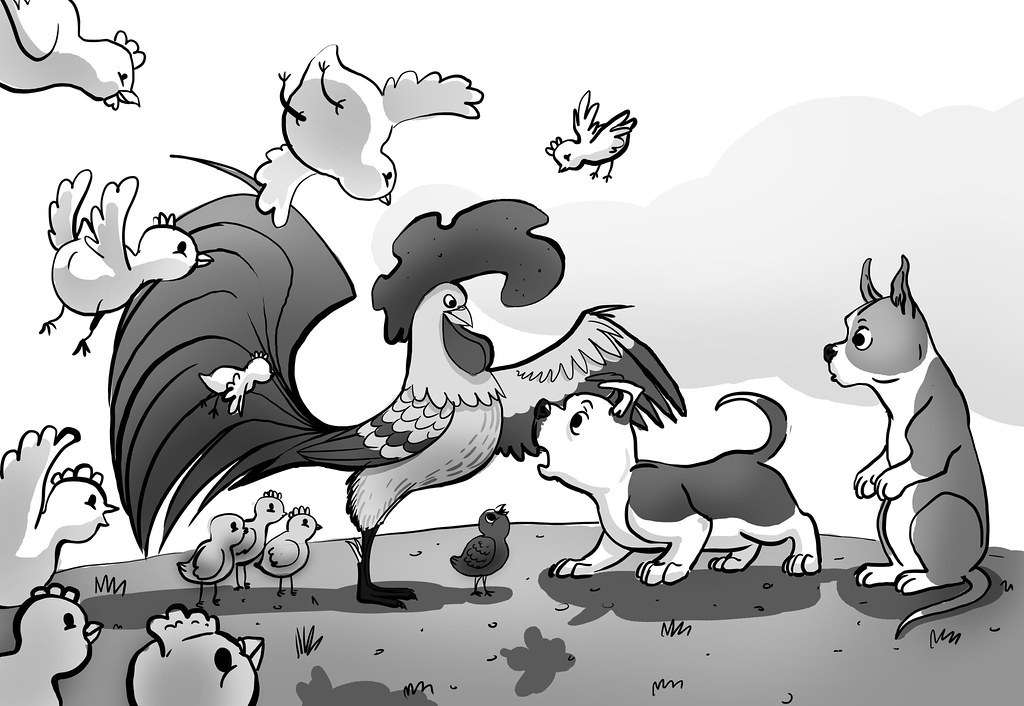 ← Mitko Mitkov: The content matters the most
Nikola Lamburov: One must experiment →